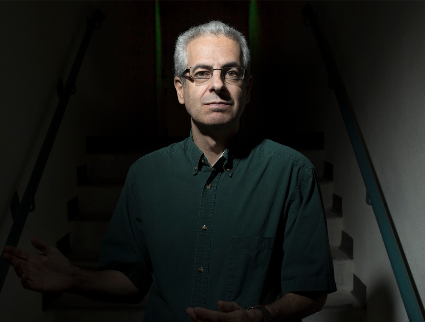 Nick Pope worked for the UK’s Ministry of Defense, investigating UFOs and other mysteries officially, for the British Government, leading the media to call him the real Fox Mulder. Because of his work on these real-life X-Files, Nick has worked as consultant or spokesperson on numerous alien-themed movies, TV series and video games. Nick is a regular contributor to various TV news shows and documentaries, including “Tucker Carlson Tonight” and “Ancient Aliens”.